Curfew in Kandy administrative district during the night 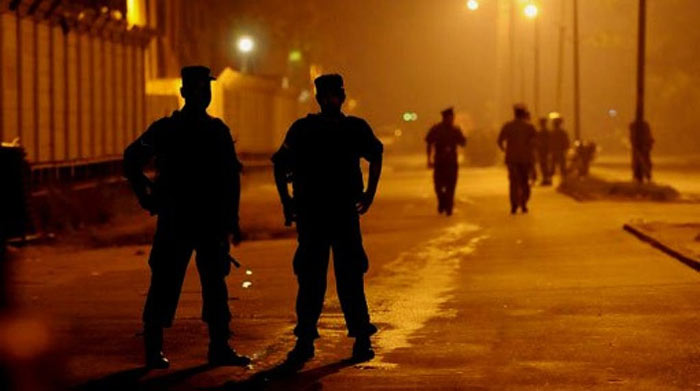 A curfew will be imposed in the Kandy administrative district, excluding the Kandy Municipal Council area, from 8.00pm today until 5.00am tomorrow (10), the Police Spokesman said.

Curfews were imposed within the district on several occasions in the past couple of days due to the tense situation which had prevailed in Kandy since Sunday (4).

Police said that a peaceful atmosphere currently exists in the Kandy district and that the area is fast returning to normalcy.

However, security has been beefed up with 3,000 police officers, 2,500 army personnel and 600 navy personnel among those deployed to maintain the peace in the area.

Home » Curfew in Kandy administrative district during the night