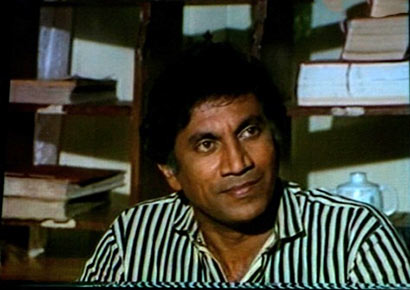 Cyril Jayatissa  Dharmawardana who studied at Richmond College, Galle made his debut as an actor in Henry Jayasena’s play ‘Manaranjana Weda Warjana’. He later acted in stage plays like Makara, Apata Puthe Magak Nethe, Diriya Mawa, Duwili etc. but his role as Saranapala in Kelani Palama became the turning point in his career.