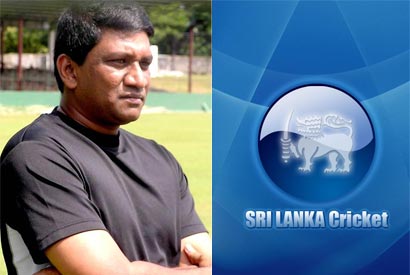 A former sports minister sacked de Mel in May 2010, just nine months before a World Cup to enable a new selection committee under former star Aravinda de Silva to build a team for the tournament. Sri Lanka reached the final and lost to India.

The Daily Mirror newspaper reported on Thursday that also in line to lose their jobs were captain Tillakaratne Dilshan and Australian coach Geoff Marsh, who took up his position just over three months ago. His two-year contract is due to expire in September 2013.

Sri Lanka is in South Africa, where it lost the test series 2-1 and trails in the one-day series 3-0.