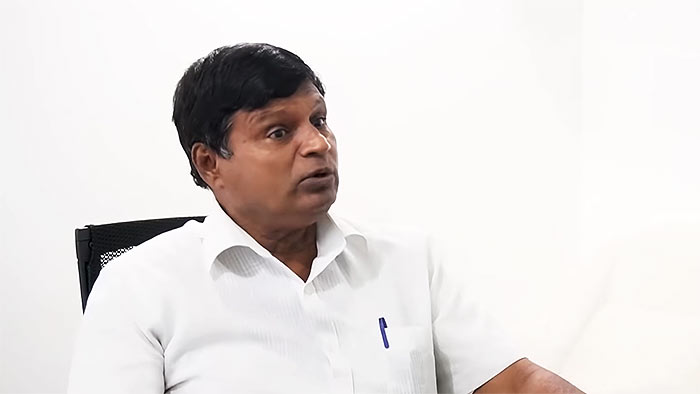 The cash-strapped Government has to pay over USD 1 million as demurrage for the delay in unloading two shiploads of diesel and petrol (92 and 95).

Samagi Jana Balavegaya (SJB) trade union convenor Ananda Palitha yesterday (May 02) said that the government owed an explanation regarding the unbelievable waste of funds at a time the country was seeking IMF’s intervention and assistance from China, India and other major powers.

Responding to questions, Ananda Palitha said that the unloading of the vessel Swarna Pushp carrying diesel began over the weekend, following 31 days at sea, due to Sri Lanka’s failure to make the required payment. For 31 days demurrage could amount to USD 558,000. The final payable amount would be much higher as demurrage was applicable to the unloading period, Palitha said. The oil products tanker is under the Indian flag.

According to the SJB activist, another vessel, Torm Adventurer, which arrived on March 28 carrying 38,000 MT of petrol 92 and 95 was yet to begin unloading. Sri Lanka now owed the vessel over USD 600,000 as demurrage fees for 34 days delay in unloading.

Palitha said that everyday an additional USD 18,000 was added to the total amount.

Palitha said that Parliament should take up the issue.

Palitha emphasised that the CPC should have explored the possibility of bringing in two shipments in terms of the USD 500 million Indian credit line instead of scheduling supplies from Vitol Asia (Singapore) Pvt. Ltd., if the Treasury was so desperate.

Commenting on the strike launched by the tanker owners’ association over the last weekend demanding an increase in transport costs taking into consideration increase in the price of spare parts, service charges et al, Palitha said that the new Energy Minister Kanchana Wijesekera instead of initiating a dialogue had simply dismissed the association’s plea.

Palitha said that the Energy Ministry had given in quickly as it realised contrary to claims of urgent counter measures, the government didn’t have the wherewithal to maintain the distribution network. The trade union activist said that the association members operated 600 bowsers whereas the government didn’t have even 70 bowsers at its disposal.

The strike resulted in serious disruption to fuel supply countrywide as pressure mounted on the government to settle the political crisis.

Prof. Charitha Herath, Chairman of the Committee of Public Enterprises (COPE) assured that his outfit would soon inquire into payment of demurrage fees. Lawmaker Herath gave assurance when The Island raised the issue with him.