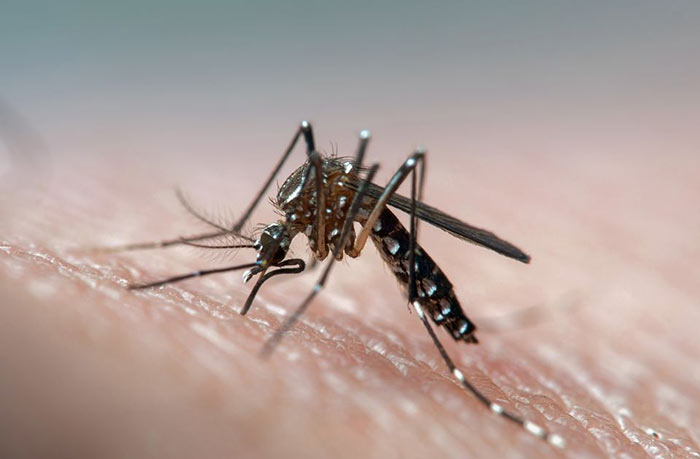 November saw the most cases with more than 21,000.

In addition, at least 90 clinically confirmed dengue deaths have been reported from all parts of the country this year. Last year, only 58 dengue deaths were reported, Epidemiology Unit sources said.

Colombo district saw the most cases in 2019 with nearly 20,000, followed by Gampaha district and the Kandy district.

Health officials has reminded the public to be vigilant on mosquito breeding sites and destroy them on a regular basis.

Sri Lanka saw its worst year with dengue fever in 2017 when a record 186,000 cases were reported.