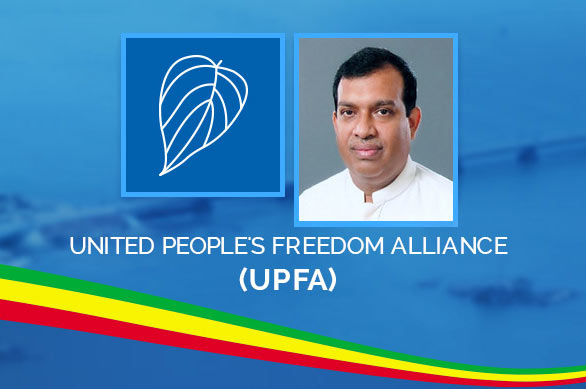 The Deputy Minister of Public Order, MP Neranjan Wickramasinghe, has passed away at the Panadura Hospital following a brief illness, hospital sources confirmed.

Deputy Minister Wickramasinghe has been admitted to Bandaragama Hospital after a sudden illness and later transferred to Panadura Hospital.

he was the son of late minister D.P. Wickramasinghe