Digital and print media to be regulated 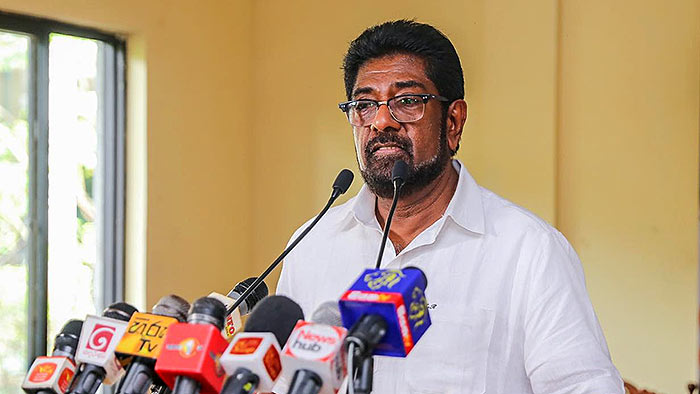 Minister of Mass Media Keheliya Rambukwella says digital and print media will be regulated in the near future.

Speaking to media in Kandy the Minister said the government’s plans to monitor digital media, was partly the responsibility of the media.

The Minister questioned the actions of individuals claiming to be journalists who hold no media ethics or values.

Minister Rambukwella requested media to always report ethically to uphold the respect of the profession, adding they had the right to go against any groups that thought otherwise.

Minister Rambukwella pledged to support media ethics if it was initiated by the journalists.

Home » Digital and print media to be regulated