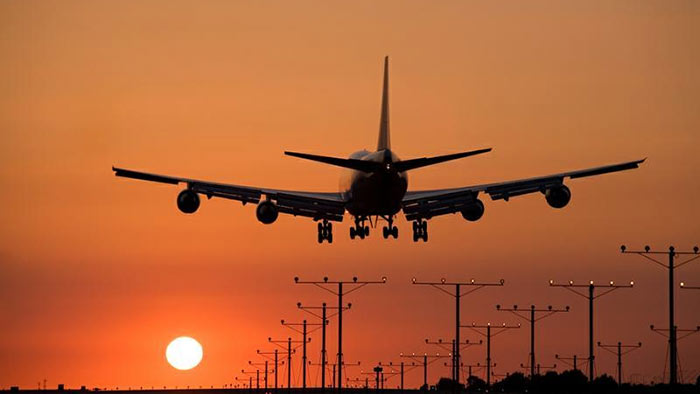 The flights from Bandaranaike International Airport, Katunayake (CMB) to Paris, Charles De Gaulle (CDG) will take off every Wednesday, Friday and Sunday. The first direct flights between Sri Lanka and France were launched in the 1980s. However, in 2015, direct flights were discontinued.

SriLankan Airlines has launched direct flights to various destinations around the world on the instructions of Tourism Minister Prasanna Ranatunga.

Direct flights between Colombo and France were launched yesterday morning as a result of the Tourism Minister’s endeavours.

It takes about 10 hours to travel from CMB to CDG.

During the ceremony, Minister Prasanna Ranatunga said that SriLankan Airlines had taken steps to launch direct flights to a number of new destinations in the future.

Meanwhile, Air France will also start Boeing Dreamliner flights to Colombo from Paris CDG today after a lapse of many years.