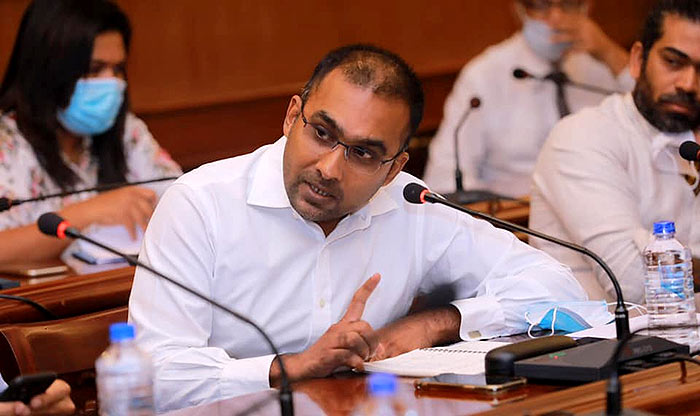 The government decided to develop school cricket and develop facilities at the other stadiums suspending the International Cricket Stadium project in Diyagama yesterday.

He instructed them to submit the report on the National programme for the cricket within a month.

The Prime Minister further said that attention of the authorities should be drawn on the other sports that could bring international victories to the country and the facilities and infrastructure should be developed while developing cricket in the country.

The Cricketers pointed out that if US$ 40 million was invested in developing cricket in the country rather than constructing another international stadium it would be fruitful.

Hence attention should be drawn to provide facilities by developing the existing grounds and developing school’s cricket.

They also requested to formulate a national programme for cricket as the programs are changed by the elected governments from time to time which affects cricket in the country. Former cricketers Roshan Mahanama, Mahela Jayawardena, Sanatha Jayasuriya and Kumar Sangakkara and former MPs Namal Rajapaksa and Thilanga Sumathipala also spoke at the meeting. 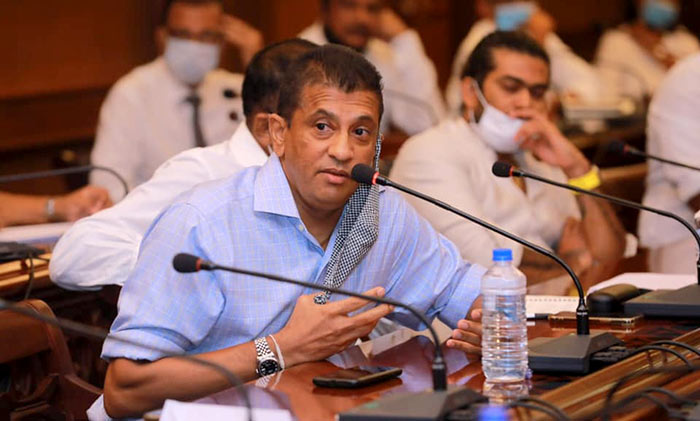 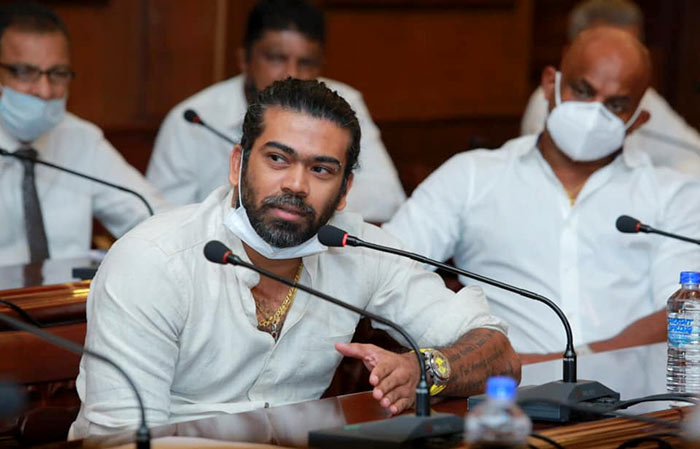 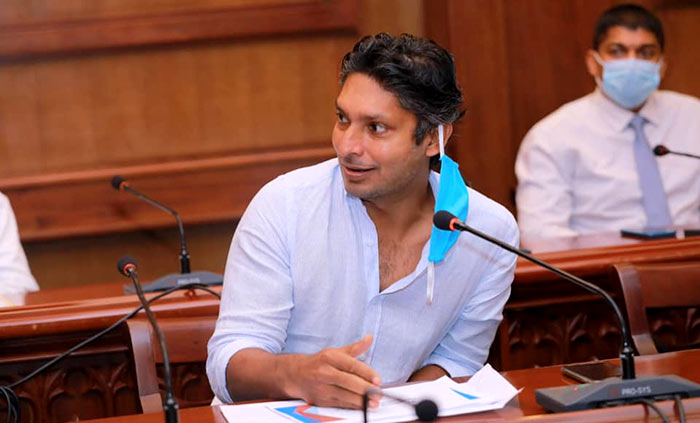