Don’t punish all Muslims over actions of few – Mujibur 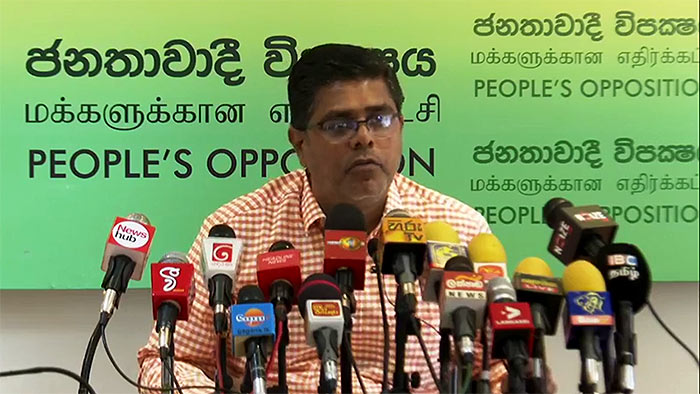 Parliamentarian Mujibur Rahman has urged the government not to punish and burden the majority of Muslims in the country owing to the actions of a very few individuals.

He said two million Muslims reside in the country and only a few are radicalised.

MP Rahman addressing Parliament yesterday said the government is taking steps to continue its political agenda and please some of its supporters.

He said the government is banning matters that were not associated with Zahran Hashim while failing to apprehend his close affiliates.

He said such moves will pave way for a more radicalised generation.

MP Rahman noted the government has a responsibility to safeguard all Sri Lankans.

He said the present government should not make pressing issues political slogans and push the country towards another extremist conflict.

Home » Don’t punish all Muslims over actions of few – Mujibur