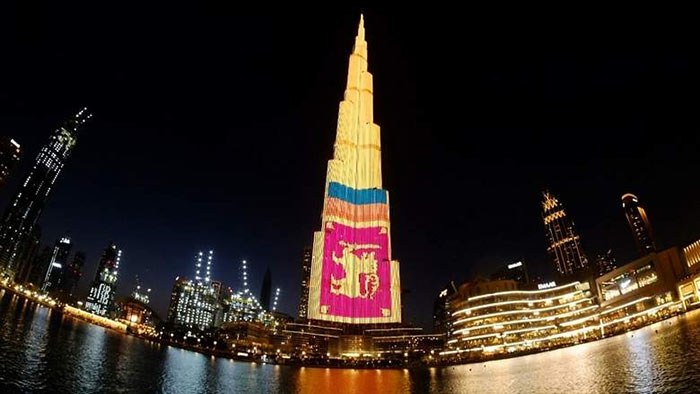 Nine suicide bombers, believed to be the members of a local Islamist extremist group National Tawheed Jamath, carried out a series of devastating blasts that tore through three churches, two of them Catholic, and three luxury hotels packed with Easter worshippers on Sunday, killing at 253 people and wounding more than 500 others.