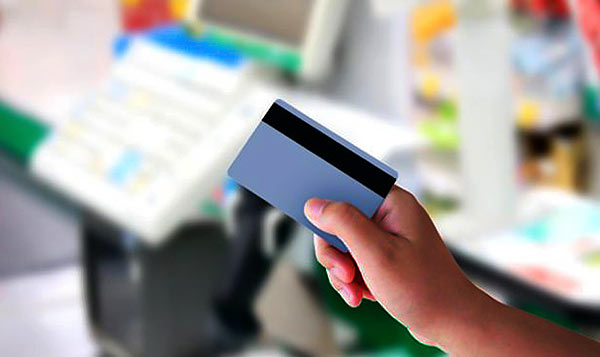 All hospitals will be computerised by 2020 and an electronic card bearing all data will be issued to all Sri Lankans from April 7, Health Nutrition and Indigenous Medicine Minister Dr. Rajitha Senaratne said.

He was addressing a meeting held at the Chilaw General Hospital to mark the opening of several hospital projects costing Rs.1,305 million recently.

Dr. Senaratne further said with the issuing of this electronic card, there won’t be unidentified bodies lying at various places because the electronic card supplied to the public would give all details of the nperson including name and address, age, blood group and medical reports deails.

Minister Dr. Senaratne said treatment for accident victims which was restricted to the Colombo National Hospital earlier had proliferated to 120 accident service centres set up countrywide. The government had set up 40 new blood banks during the last three years bringing the total number of blood banks countrywide to 141, including the Northern and Eastern Provinces.

The minister laid foundation stores for a five-storeyed complex of wards and an accident service and opened a blood bank and a dialysis at the hospital.