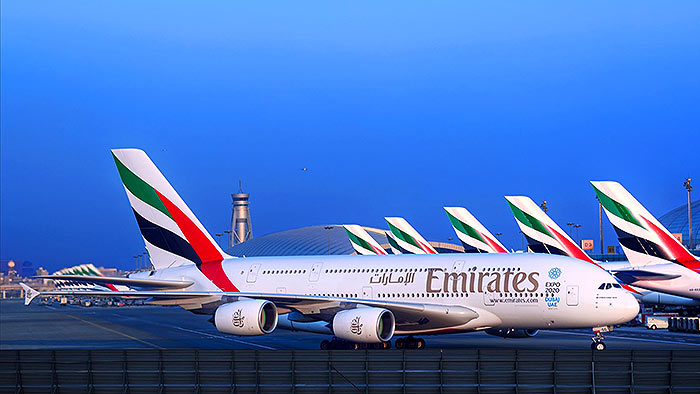 Dubai’s Emirates airline is asking some pilots to take a year of unpaid leave as it seeks to cut costs due to the impact of the coronavirus pandemic.

The aviation industry is enduring its worst crisis after the pandemic crippled most flights, forcing airlines around the world to lay off employees.

“We can confirm that we have offered some of our pilots unpaid leave for 12 months, with the possibility of an early recall back to duty depending on how quickly demand rebounds and our operational requirements,” an Emirates spokeswoman said on Wednesday.

Most Emirates’ employees are foreigners, meaning they are not eligible for Government benefits in the United Arab Emirates where the airline is headquartered and operates from.

Emirates would continue to provide accommodation, medical cover and other allowances to those on unpaid leave, the spokeswoman said.

Emirates has cut thousands of jobs this year, including pilots and flight attendants, while also cutting salaries and asking staff to take unpaid leave.