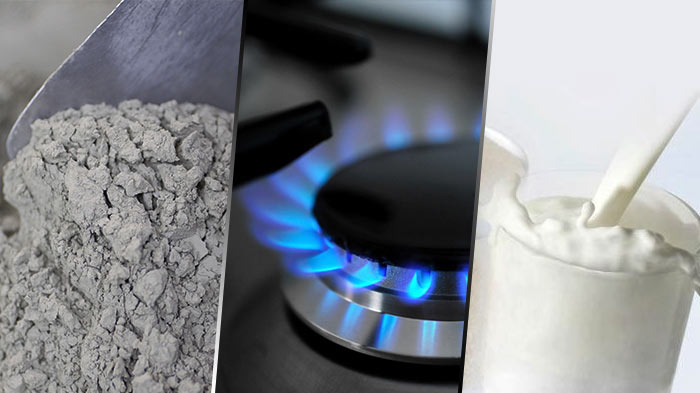 With the prevailing shortage of agrochemicals including fertilizer and the current foreign currency deficit faced by the country, the prices of essential goods in the market have sky-rocketed.

According to the Department of Census And Statistics, these are the current wholesale prices of essential goods in the market.

The price of a kilo of wheat flour has also increased from 93 rupees to 123 rupees within one year.

A kilo of Dhal which was priced at 183 rupees last year now stands at 259 rupees.

A kilo of dried fish which was sold at 550 rupees last year, has increased up to 935 rupees.

According to the statistics published by the Department Of Census And Statistics, a kilo of chicken that was sold at 430 rupees in November 2020 is now sold at 690 rupees.

A 400g packet of milk powders has also increased by 100 rupees compared to last year.

According to the official data revealed by the government, compared to November last year, prices of tomatoes have increased by 164%, leeks by 188%, Brinjal by 76%, Beans by 70%, and Carrot by 70%.

A cylinder of gas has also increased by 1257 rupees compared to last year.