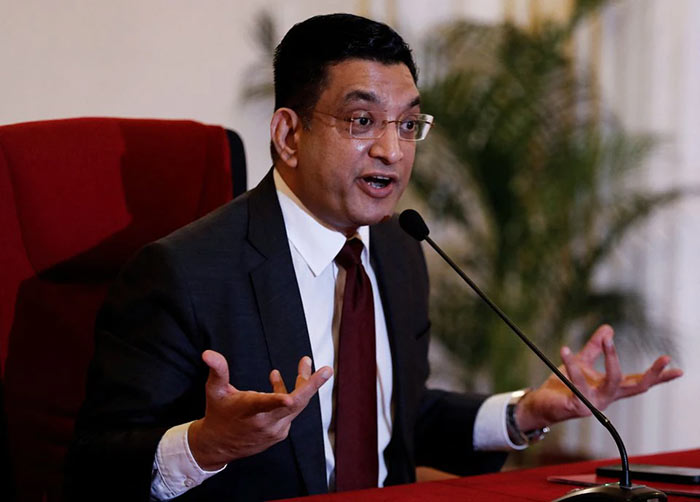 Sri Lanka is expecting loans of up to $5 billion next year from multilateral agencies besides a deal with the IMF, the foreign minister told Reuters, adding that the government could raise up to $3 billion through the restructuring of state assets.

“Apart from what we get from the IMF, we are looking at all others, the multilaterals put together another $4-$5 billion …,” Ali Sabry said in an interview on Wednesday.

“The president is interested in restructuring some of the (state) institutions, so through that if we can raise $2-$3 billion, our treasury and reserves become strengthened.”

Struggling with its worst economic crisis in more than seven decades, Sri Lanka reached an IMF staff-level agreement in September for a loan of $2.9 billion, which could be approved for disbursal next year.