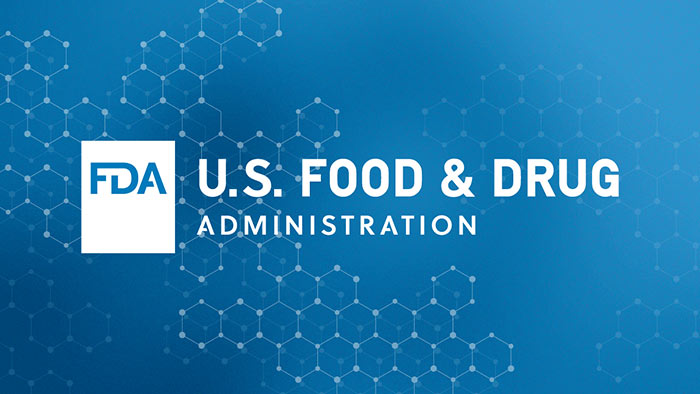 The US Food and Drug Administration said Wednesday it would grant emergency use authorization for a booster dose of Pfizer’s COVID-19 vaccine in people 65 and older, people at high risk of severe disease and people whose jobs put them at risk of infection.

“After considering the totality of the available scientific evidence and the deliberations of our advisory committee of independent, external experts, the FDA amended the EUA for the Pfizer-BioNTech COVID-19 Vaccine to allow for a booster dose in certain populations such as health care workers, teachers and day care staff, grocery workers and those in homeless shelters or prisons, among others,” acting FDA Commissioner Dr. Janet Woodcock said in a statement.

On Friday, vaccine advisers to the agency unanimously recommended emergency use authorization for a booster dose of Pfizer’s vaccine for people 65 and older and those at risk of severe disease, to be six months after they get the first two doses.

“The FDA considered the committee’s input and conducted its own thorough review of the submitted data to reach today’s decision,” Dr. Peter Marks, who directs the FDA’s vaccine arm, the Center for Biologics Evaluation and Research, said in a statement.

“We will continue to analyze data submitted to the FDA pertaining to the use of booster doses of COVID-19 vaccines and we will make further decisions as appropriate based on the data.”

It was a consolation prize for Pfizer, which has asked for FDA approval to give its vaccine to everyone 16 and older six months after they are fully immunized with two shots. Pfizer had argued that it had enough evidence that immunity starts to wane after six months and that giving a booster restores the immunity safely.

Vaccine advisers to the US Centers for Disease Control and Prevention have been discussing boosters, and will meet Thursday to act on the FDA’s decision. The CDC must give its stamp of approval for any booster doses to be officially given.

CDC’s Advisory Committee on Immunization Practices can further tweak recommendations for how any vaccine booster doses should be given.

In a letter sent Thursday and obtained by CNN, the CDC urged local and state health officials to wait to administer boosters until both agencies had signed off.

Third doses are already approved for certain immunocompromised people, but not for the general public. About 2.3 million Americans have already received third doses of Pfizer’s vaccine, according to the CDC.

Moderna has asked the FDA to approve booster shots for its vaccine, but the FDA so far has only considered Pfizer’s bid. Johnson & Johnson released partial data this week that it said showed a booster dose greatly raised immunity, but the company has not yet applied with the FDA to consider a booster vaccine dose.

The FDA’s Dr. Doran Fink told ACIP Wednesday that there is no data on the safety or efficacy of mixing and matching vaccines – boosting with a dose of a brand of vaccine that is different from that used for the original immunization.