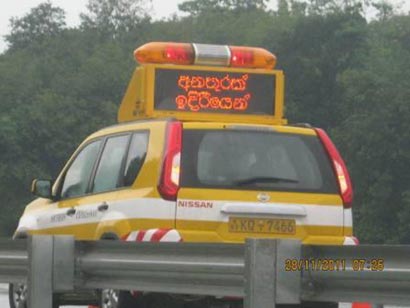 The first accident on the Southern Expressway occurred today (November 28) at 7.15am when a speeding vehicle toppled over injuring two persons, the Kelanigama Police stated.

The vehicle was unable to control its speed causing it to topple making it the first accident on the expressway since it was declared open yesterday (November 27) by President Mahinda Rajapaksa. 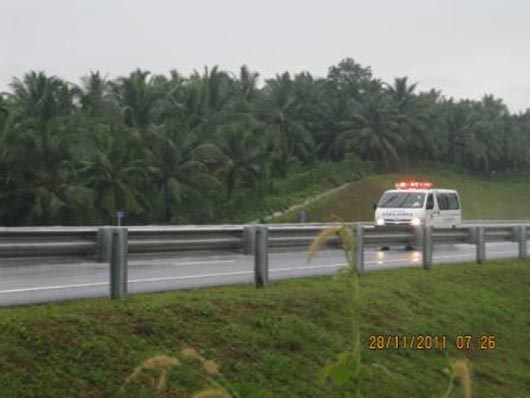 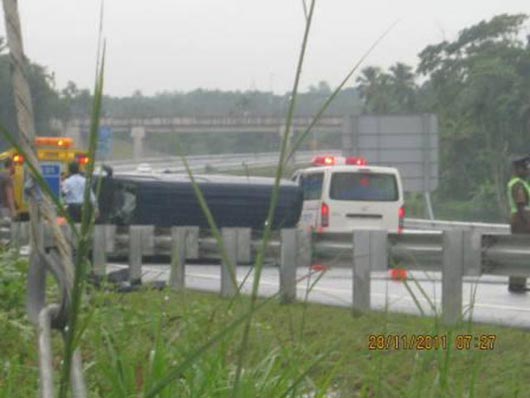 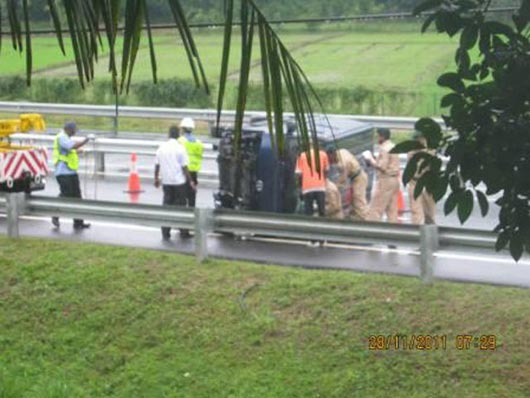 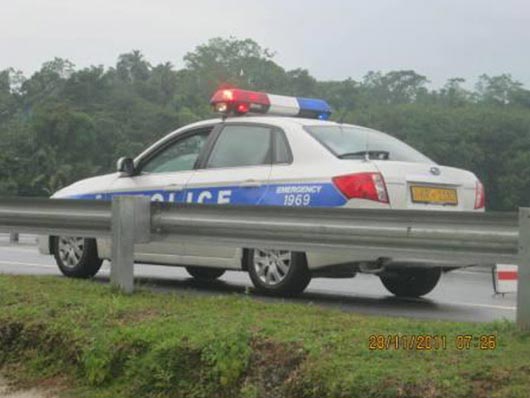 4 Responses to First accident on the Southern Expressway injures two