Five jailed in The Hague for supporting LTTE 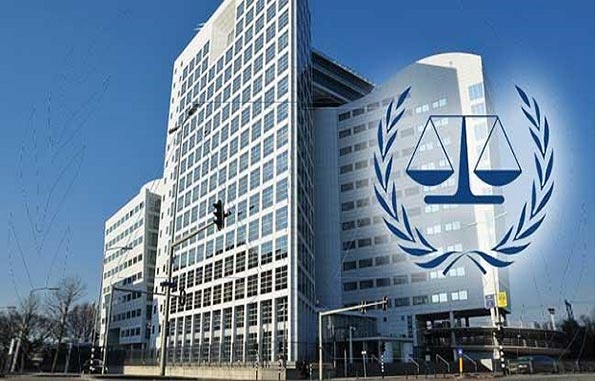 Five Dutch nationals of Sri Lankan origin have been jailed for between 19 months and six years three months for raising money for the Tamil Tigers (LTTE), Dutch News reported yesterday.

The appeal court ruled the five, who range in age from 43 to 60, were members of the LTTE and had raised money for the terror group between 2003 and 2010. This involved threatening people who refused to make donations and organising illegal lotteries, the court said.

A lower court in 2011 found the five guilty of membership of a criminal organisation but not guilty of being members of a terrorist organisation.

The Tamil Tigers have been on the EU’s official list of terrorist organisations since 2006. The group has been fighting for what it calls Tamil Eelam, an independent state for Tamils on the island of Sri Lanka, since the 1970s.

1 Response to Five jailed in The Hague for supporting LTTE

Home » Five jailed in The Hague for supporting LTTE