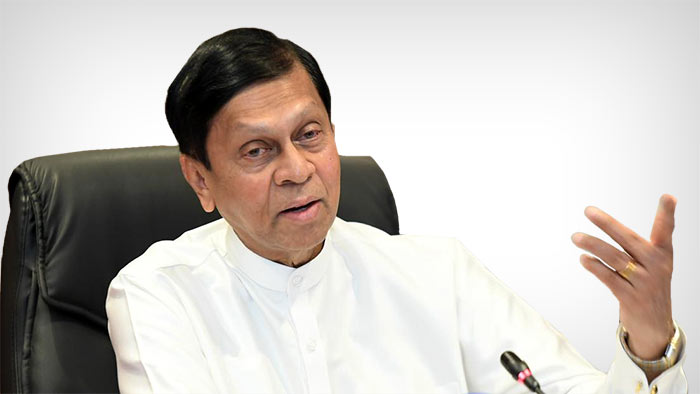 This order was issued by the Colombo Fort Magistrate Thilina Gamage.

Case was on alleged financial irregularities that took place while Ajith Nivard Cabraal was serving as the Central Bank Governor in 2014.