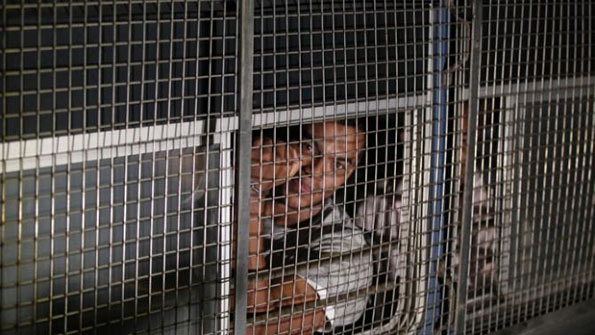 Four suspects including Lieutenant Yoshitha Rajapaksa, who are in remand custody over the probe into CSN financial irregularities, have decided to decline food provided by the prison.

Therefore they have requested for permission to get all three meals of the day from their respective homes since yesterday, prisons spokesman Thushara Upuldeniya told Ada Derana.

He stated that they had agreed to food provided by the prison on the first day, however they had declined the food afterwards.

The prisons department has approved a request made to receive meals from outside, he said.

4 Responses to Four including Yoshitha turn down prison food