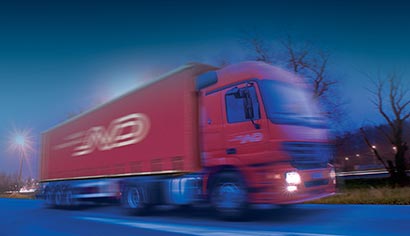 Norbert Dentressangle said in a statement that it has signed the agreement “to gain a foothold in the fast-growing Indian and Sri Lankan markets”. The acquired business, which has six offices in India and two in Sri Lanka, reported revenue of nearly $10 million last year.

The transaction is due to be finalised at the end of August, John Keells Holdings said in a separate statement, but it did not elaborate on details of the deal. 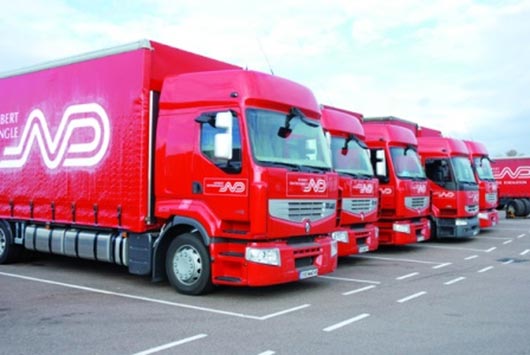