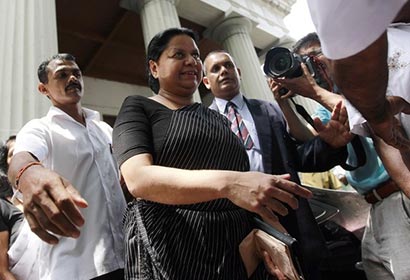 Colombo High Court Judge Sunil Rajapakse, yesterday granted conditional bail to General Sarath Fonseka. His passport was impounded. He could go overseas only with the permission of the Court.

The quantum of bail was fixed at one million rupees in cash, with two sureties of Rs. 2.5 million each. The Registrar of the High Court was directed to visit Nawaloka Hospital to obtain the signature of Gen. Fonseka, wherever necessary.

Saliya Pieris, Counsel for Fonseka, at the outset told the Court that the Cabinet of Ministers had already approved that the President may order the release of Fonseka, therefore a remand order could be in conflict with such a move. 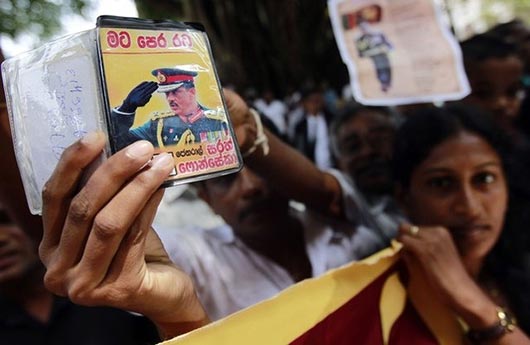 Courtesy: The Island / Pix by Reuters