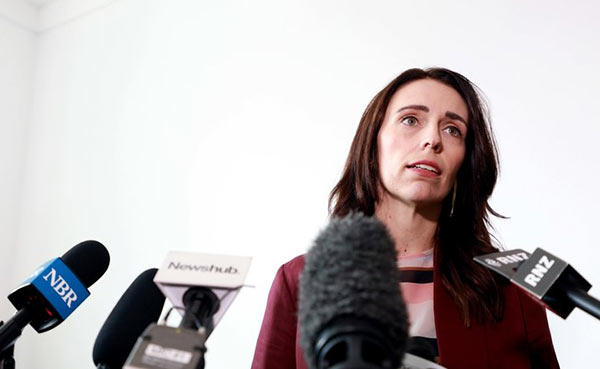 New Zealand Prime Minister Jacinda Ardern has announced that she and French President Emmanuel Macron will lead a global effort to stop social media from promoting terrorism in the wake of recent attacks that devastated New Zealand and Sri Lanka.

“This isn’t about freedom of expression; this is about preventing violent extremism and terrorism online,” Ardern told reporters at a news conference in Auckland on Wednesday.She described how the white supremacist gunman in Christchurch, who killed 50 people at two mosques in March, had no right to livestream the attack.

Wearing a camera attached to a helmet, he broadcast his shooting spree on Facebook; the company later removed the video. “What we’re trying to tackle here is a global issue and therefore I think requires a global response,” she said