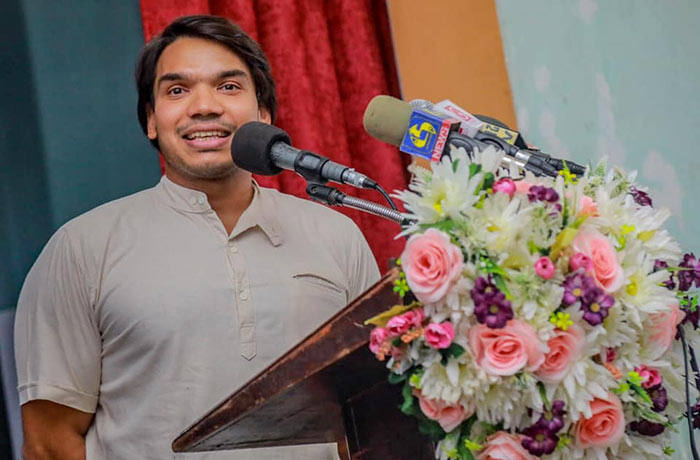 Namal Rajapaksa taking to his twitter handle further said once Premadasa’s manifesto is unveiled, there would be ‘substance’ for the debate.

However, he said if the opposition camp insisted on the dabate, he(Namal) was ready to face Premadasa.

Premadasa and party members have repeatedly called on the former Defense Secretary Gotabaya Rajapaksa for a one-on-one live television debate.

Rajapaksa unveiled his manifesto on 25 Oct. Premadasa is set to launch his election manifesto on 31 October in Kandy.

2 Responses to Gotabaya ready for debate after Sajith’s manifesto: Namal