Government expects increase per capita income to 6000 US$, within next 5 years – President

President Maithripala Sirisena says the Government expects to increase per capita income to 6000 American Dollars, within next five years.

He said a comprehensive development will be formed in every field including investments and industries on this regard.

The President was speaking at the occasion to deliver the benefits of Consolidated Gem Mining Projects of Seethawaka River, among the people in the area. The ceremony was held yesterday (June 29) in the auditorium of Dehiovita Pradeshiya Sabha.

Accordingly, Rupees 34.2 million were delivered among 165 of sacred places, Samurdhi beneficiaries, disabled people and 900 orphans who have lost their parents.

President Sirisena pointed out that a part of the profit that gem businessmen and government gained from gem industry should be offered to the low-income families in the areas where the gems are mined. ‘It should be implemented as a policy in the future’ he said.

The responsibility to select suitable persons in this regard lies on officers such as Divisional Secretary, Grama Niladhari, Samurdhi officers and Field officers. When implementing this process if there is any erroneous these officers should take the responsibility, the President said. He further said that he will thoroughly look into all the complaints to the Environmental Ministry as the Minister.

The President promised to create an environment which is suitable for the persons engaged in gem and jewelry industry to conduct their business freely and legally as well as pledged to provide all the assistance needed for them from the Government.

The President further said that he could not satisfy with the work done by the National Gem and Jewellery Authority during the past few years. No politician should get involved in the works of Gem and Jewellery Authority only the people involved in that field should get involved.  The President also said that he will take action to prevent political interference into the Authority. 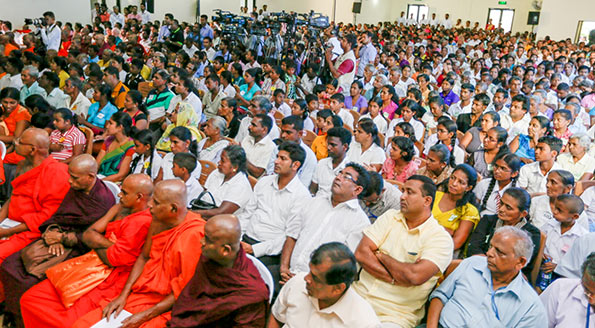 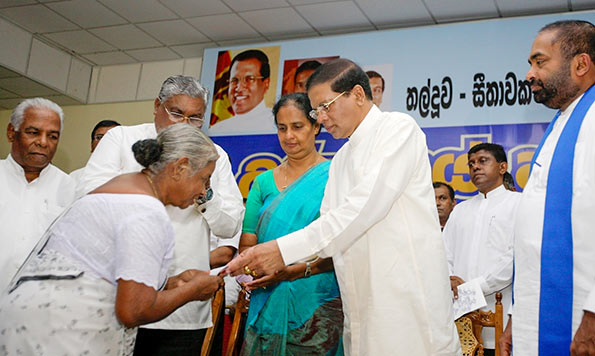 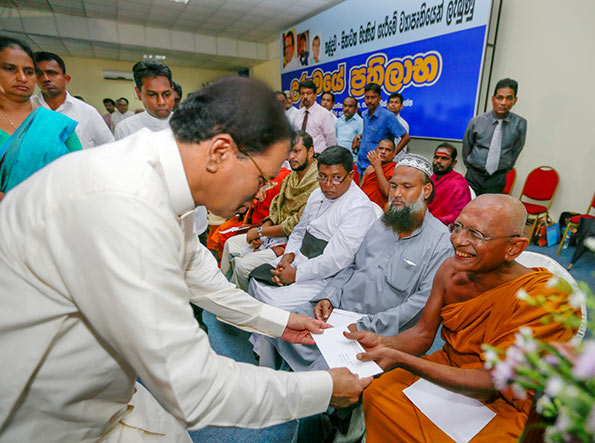 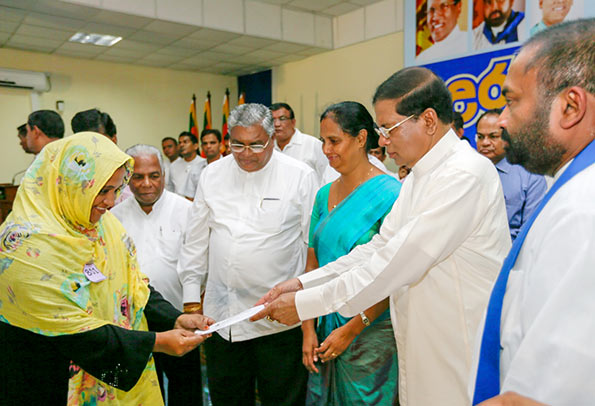 2 Responses to Government expects increase per capita income to 6000 US$, within next 5 years – President

Home » Government expects increase per capita income to 6000 US$, within next 5 years – President