Grama Niladhari on strike from midnight 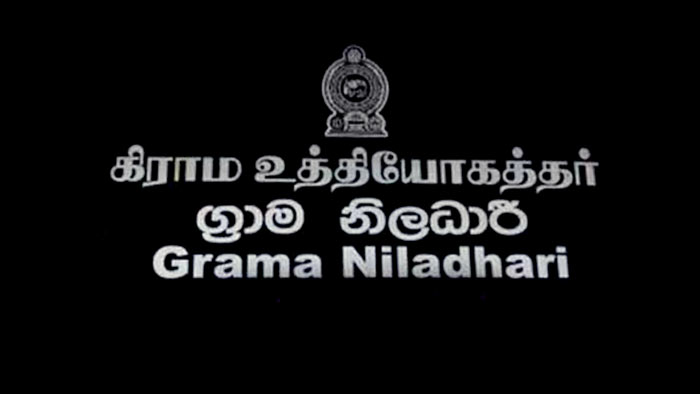 Grama Niladhari officers across the island will launch an indefinite strike action from midnight today.

The Grama Niladhari charge that persons not part of frontline workers are being prioritised during COVID-19 vaccinations.

President of the Grama Niladhari Association Sumith Kodikara speaking to media in Kandy said the strike action will continue until Samurdhi and agriculture officers, who closely work with the public, are administered the COVID-19 vaccine.

Kodikara said Grama Niladari officers were not prioritised during the three COVID-19 waves.

He noted the vaccination drive began in a methodical manner with health workers and Tri-Forces members first vaccinated, adding that thereafter family members of politicians were vaccinated.

Recently he noted the families of Police, security forces members and the Government Medical Officers Association were administered the vaccine.

Kodikara said state workers closely working with the public, including Grama Niladhari and Divisional and District Secretaries have been ignored in the vaccination programme.

The President of the Association said while frontline health and security workers must be prioritised, he questioned why a priority list is not being followed.

He requested the Director General of Health Services to compile a list of individuals in order of priority.

Accordingly, Kodikara said the Grama Niladhari Association including 12,000 officers will withdraw from services at midnight.