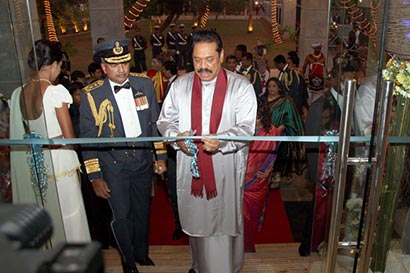 The two storied Reception Hall is situated facing the lagoon front having a clear and un obstructive view of the Negombo lagoon. The top floor of the of the two stories complex is comprised of a lobby, 4 bed rooms with attach bathrooms, bridal dressing room, studio and a changing room while the ground floor consists of lobbies, banquet hall, washrooms and a kitchen.

The project was completed at a cost of approximately Rs. 45 million and will now be available for reservations of weddings and other functions for both service personnel and civilians.

The constructions of the Reception Hall were carried out by the Air Field Construction Wing. The electrical work and the landscaping were done by the Mechanical and Electrical Engineering Wing and the Command Agro Unit respectively. 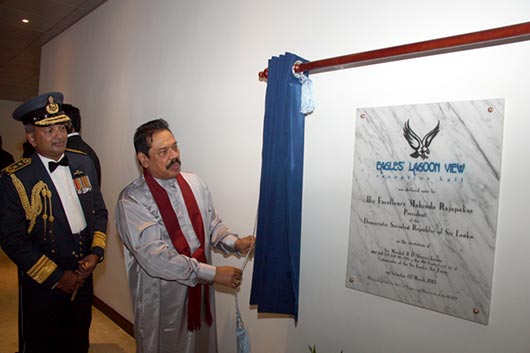 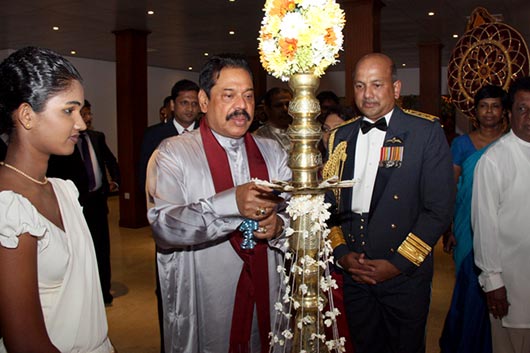 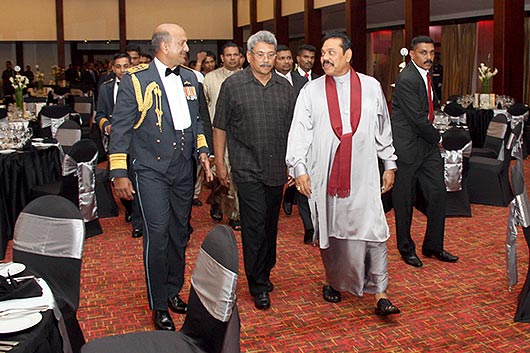 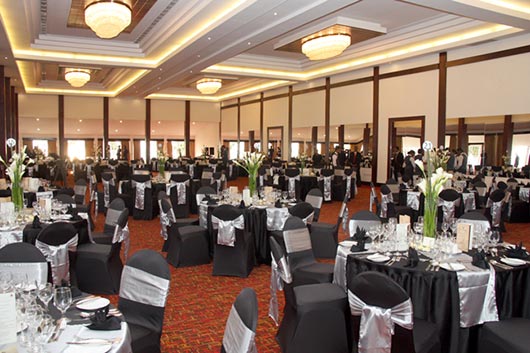