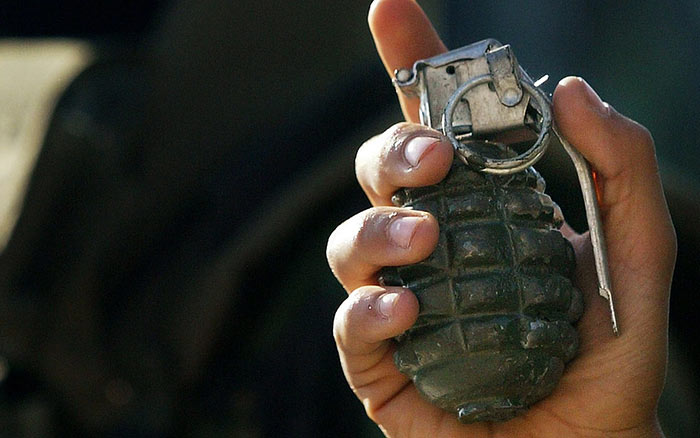 Police said that a hand grenade has been found from the premises of All Saints’ Church  Borella located opposite the Welikada Prison.

Police Media Spokesman stated that three suspects have been arrested regarding the incident.

He further stated that police had recovered the grenade based on information provided by a church employee.