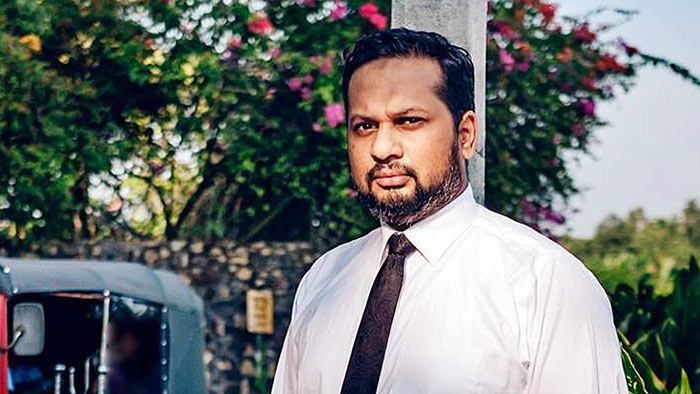 The Court of Appeal today (February 07) issued directives to the Puttalam High Court to release Attorney-at-Law Hejaaz Hizbullah on bail.

Hejaaz Hizbullah was held in custody after being arrested under the provisions of the Prevention of Terrorism Act (PTA) in relation to the 2019 Easter Sunday Attacks..

The order for bail was made when the revision application for bail on behalf of Attorney-at-Law Hejaaz Hizbullah was taken up at the Court of Appeal in the presence of Justices Menaka Wijesundara and Neil Iddawela.

Attorney-at-Law Hejaaz Hizbullah was arrested on the 14th of April 2020 with regard to a sermon that was delivered for students at a Madrasa School in Puttlam.

On the 20th of January when Hizbullah was produced before the Appeal Court, attorneys representing the Attorney General’s Department informed that they do not object to bail being granted to Hejaz Hizbullah.

He has been detained for close to 20 months under provisions of the PTA over alleged links to the 2019 Easter Sunday attacks.