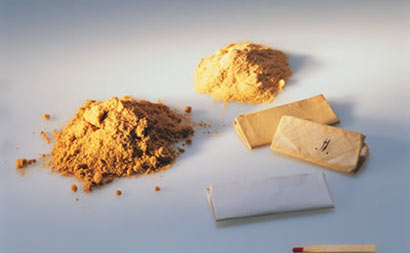 Customs officials seized 36kg of heroin concealed within a container which was declared to contain iron materials.

The heroin was concealed within two bolted boxes while the container in question was inspected at the Orugodawatta container yard, Customs Spokesman Leslie Gamini stated.

The haul of heroin was brought to the country from Pakistan while initial investigations also revealed that the shipment was registered under the name of a Pakistani National living in Sri Lanka.