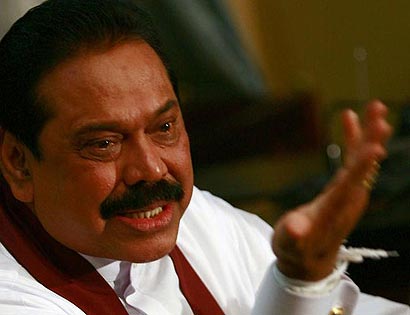 Although certain foreign powers have attempted to conspire against and oust me from the presidency, I will not leave this position before completing my duties, President Mahinda Rajapaksa stated.

He further stated that there was no need to be alarmed about the recent fuel hike as it was a result of increasing oil price in the international market.

The President also added that the groups that require concessions will be granted a suitable fuel subsidy.