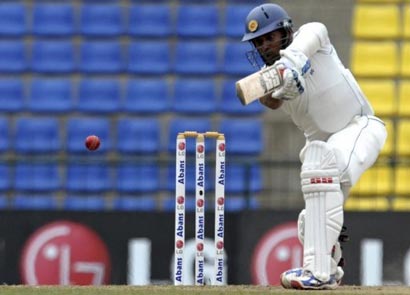 ICC general manager Dave Richardson said Friday that the pitch prepared for the first test match “should be rated as poor.”

The pitch heavily favored the bowlers by offering sharp turn and uneven bounce, causing 16 wickets to fall on the second day alone. Australia won the match by 125 runs and won the three-match series 1-0.