Import of three-wheelers should be controlled – Transport Minister 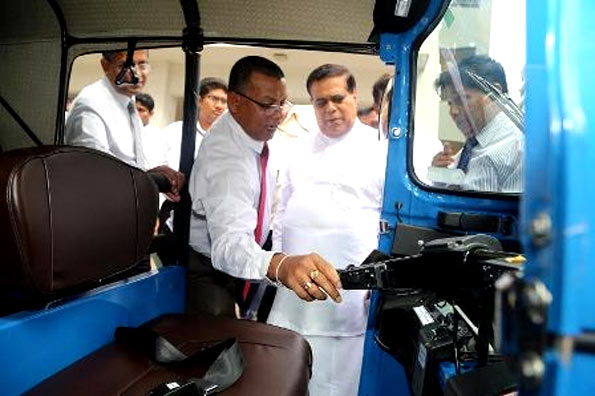 The Minster further said, many three-wheelers are found on the road with many technical errors and the government will enforce necessary laws to rectify those errors soon.

At present, there are around 1.5 million three-wheelers used in Sri Lanka. Normally these vehicles are perceived as the cause for many road accidents due to the poor safety methods and the carelessness of the drivers. Therefore, it is vital to control the import of these vehicles, he added.

According to the Minister, the safety seat belts will be introduced for the three-wheelers soon after a Bill in this regard is approved by Parliament.

Home » Import of three-wheelers should be controlled – Transport Minister