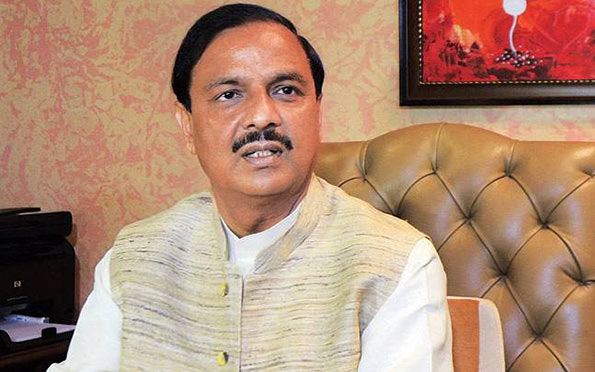 The Central government of India on Monday said it is trying to revive the historic maritime cultural and economic ties with 39 countries including Sri Lanka, China, Pakistan, Cambodia and Qatar under a new initiative called ‘Mausam’.

“India has taken a big initiative in the form of the ‘Mausam’ project. It is our Prime Minister Narendra Modi’s vision to establish this link between 39 countries, of which China is an important and integral part. We (both countries) are working on this project. China is definitely an integral part of this project,” Culture Minister Mahesh Sharma informed the Lok Sabha.

The minister said that both the Archaeological Survey of India and the Indira Gandhi National Centre for Arts are working with 39 countries on this issue along with departments concerned in China.

According to New Kerala News, Minister Sharma had said the project aims to explore the multi-faceted Indian Ocean world, collating archaeological and historical research in order to document the diversity of cultural, commercial and religious interactions in the Indian Ocean extending from East Africa, the Arabian Peninsula to the Southeast Asian archipelago.