Indians among top tourists to Lanka 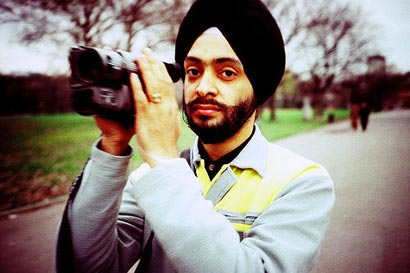 Colombo: Emerging from the shadows of militancy, Sri Lanka’s booming tourism industry recorded another 30 per cent jump for the first two months of this year, with Indians topping the list of holiday makers in the island.

The total number of foreign tourists visiting the island jumped to 139,994 in January and February, up from 108,057 for the corresponding period last year, according to the Sri Lanka Tourism statistics released today.

Indian tourists were the largest single group of foreign holiday makers to visit the island. The number of Indians rose by 36.1 per cent to reach 23,857 for the two-month period compared to 17,524 last year.

Britain was the number two tourism generator for Sri Lanka. The number of Britons rose to 19,132 compared to 18,928 during the first two months of last year.

Sri Lanka’s tourism sector is booming after the end of nearly four decades of ethnic conflict in the island in May 2009.