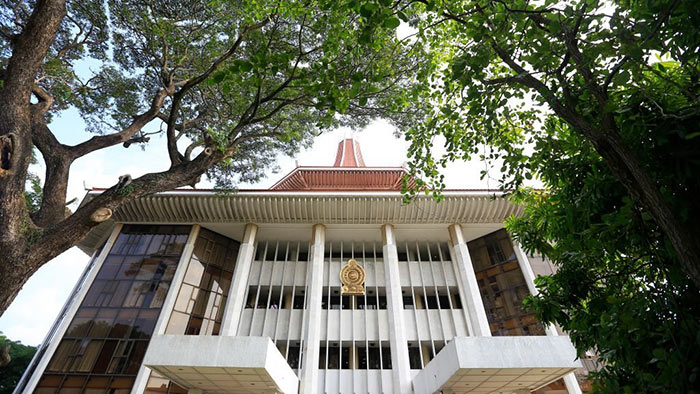 A petition has been filed before the Supreme Court today (October 27) challenging the Inland Revenue (Amendment) Draft Bill presented in Parliament of Sri Lanka.

A general manager of an apparel factory by the name U.S. Ranaweera, residing in Homagama area, has filed the said petition, naming the Attorney General as its respondent.

The petitioner has pointed out that several clauses of the proposed bill are inconsistent with the Constitution.

He claims that he is a taxpayer and the proposed tax increases through the bill will further cause a burden on the people who are facing economic hardships at present.

The petitioner said the taxable income has been reduced from Rs. 250,000 to Rs. 100,000 which will discourage those involved in local industries, exporters and as well as development activities.

The draft bill was published in the government gazette on October 12. The special gazette was issued by the Minister of Finance, Economic Stabilisation and National Policies to amend the Inland Revenue Act, No.24 of 2017.

According to the draft proposal, it was decided to impose taxes on people based on different income-earning criteria.

If passed in Parliament, the proposed bill will revise a number of levies and will also further empower the Inland Revenue Department as the primary agent for collecting taxes and dealing with issues arising with taxes on behalf of the government.