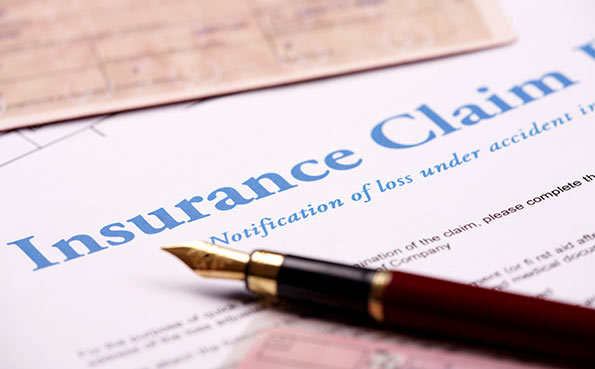 Finance companies are gearing to pay insurance claims forwarded by companies and individuals.

An official for the Insurance Board said people have already forwarded claims to Insurance companies and they have agreed to settle most of them. “It’s too early to come out with a figure,” he said.

“We have got claims to the value of over Rs. one billion from 1,400 applicants,” Alwis said. “The company’s catastrophic risk is being adequately covered through a NAT CAT cover from a London based reinsure in London. This would allow us to settle these claims faster.”

He said during the tsunami, the company paid nearly Rs. 4 billion as settlement claims.

Meanwhile, Sri Lanka Insurance requested people and companies to ‘intimate’ claims and has started accepting them.

Several other insurance companies too would start settling claim from this week.