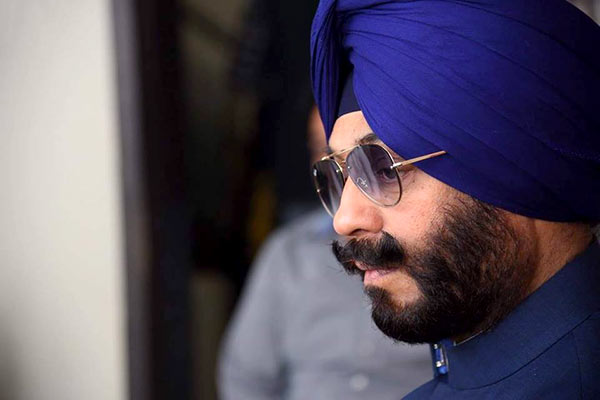 “Terrorists can strike anywhere and the recent terror incidents in New Zealand and Sri Lanka have proved this,” said Maninderjeet Singh Bitta, a leading anti-terror expert in India.

“Those who want to spread terrorism don’t believe in any religion, they are just enemies of humanity and this world. The ultimate target of terrorists is to make their presence felt and they often choose safe and peaceful places,” he said in a recent interview with Xinhua.

Whenever terrorists are eliminated from one place, they try to make their presence elsewhere, and this time the terrorists chose Sri Lanka which was not prepared in terms of anti-terror paraphernalia, he said.

Bitta, who himself has been a terror victim and lost one leg in a powerful bomb blast targeting him in New Delhi in 1993, now runs a social organisation — “All India Anti-Terrorist Front (AIATF)” from New Delhi, fighting for the rights of widows of security personnel killed in terror attacks.

About the recent multiple blasts in Sri Lanka, in which around 250 people died and hundreds injured, Bitta said that the island nation was chosen to carry out this mayhem because Sri Lanka is a soft target.

“In my view, ever since LTTE (Liberation Tigers of Tamil Ealam) was crushed a decade ago in Sri Lanka, the island nation was naturally having a sigh of relief thinking that terrorism had gone away from its land forever,” he said.

“Terrorism struck it when the country never expected. The terrorists chose the island nation as it was a soft target, with no advance preparedness to fight against terrorism,” he added.

The expert urged the world community to join hands in curbing terrorism in Asia and around the world.

A sharp intelligence base, both domestically and internationally, and intelligence-sharing and a strong will of all countries are required to fight against terrorism in the world, he said.