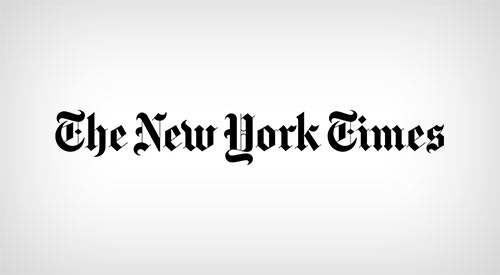 The New York Times says that politicians allied with former Sri Lankan President Mahinda Rajapaksa are engaged in an intimidation campaign against Sri Lankan journalists who had provided assistance to its investigation into the Hambantota port.

“A group of Sri Lankan parliamentarians allied with the former president, Mahinda Rajapaksa, held a news conference to publicly criticize two journalists who contributed logistical assistance to a rigorously reported and accurate New York Times investigation into the Hambantota port, published on June 26.”

“It is unacceptable for journalists to be intimidated in this way,” said Michael Slackman, the International Editor of the The New York Times.

Issuing a statement today (3), he said that this action appears intended to silence critics and curb press freedoms, and ultimately deprive Sri Lankans of information in the public interest.

“The Times expects the Sri Lankan authorities to ensure the safety of journalists working for our — or any — news organization.”

“If Mr. Rajapaksa takes issue with Times reporting, we have encouraged him to contact senior editors at The New York Times rather than intimidating Sri Lankan journalists,” the statement said.