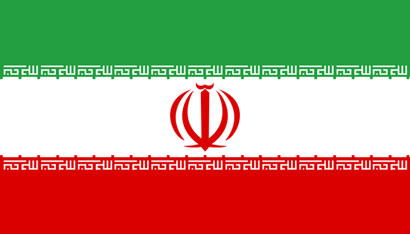 Sri Lanka was having talks with Iran on funds for the expansion of the Sapugaskanda oil refinery, an official from the Ministry of Petroleum Resources said.

“The Iranian government has pledged to finance 70 per cent of the total cost expanding the refinery and the balance will be taken care of by the government of Sri Lanka,” Secretary to the Ministry of Petroleum Resources, Titus Jayawardana said.

The project will cost a total of US$ 1,500 million and the government was now looking for the investors to bear the remaining 30 percent of the cost, he said.

Once the project was completed, Sapugaskanda oil refinery would be able to refine 100,000 barrels of crude oil per day. The current capacity was only 50,000 barrels, Jayawardana said.

The expansion project would commence immediately after the conclusion of the bilateral talks, he said.