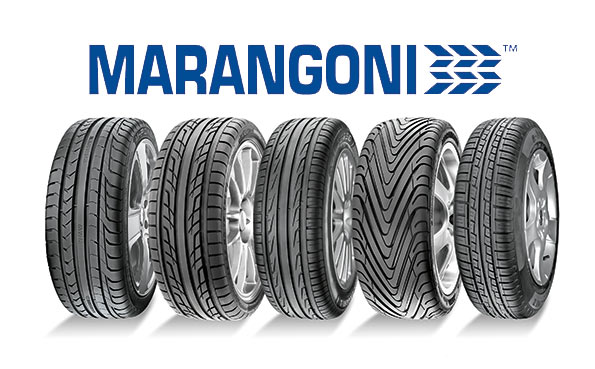 Italian tyre manufacturer Marangoni is seeking to establish a $75 million tyre production plant in Sri Lanka under the Board of Investment that is expected to create about 1,000 direct employment opportunities.

Under a Cabinet paper submitted by Development Strategies and International Trade Minister Malik Samarawickrama, a private land of 100 acres in Gonapola, Horana will be acquired by the Urban Development Authority to allocate land on a 99-year lease to the Ceylon Steel Corporation. The value of the land including infrastructure cost with other services is to be collected by the Government from the investor.

According to the Cabinet paper, the Chairman of Ceylon Steel Corporation Ltd. has made a request from the Megapolis and Western Development Ministry to allocate land to establish a tyre manufacturing factory as a joint venture with Marangoni.

The plant is expected to produce three million tyres a year and 75% of the production will be exported while the remainder will be sold within the country. The estimated gross turnover of the project by foreign trade is Euro 100 million per annum.

Sri Lanka exports $ 471 million worth of pneumatic and retreated rubber tyres and tubes, which accounts for 61.9% of total rubber exports. Currently the biggest exports are from Camso Loadstar Ltd. The market is expected to hit $ 488 million this year.

The joint proposal made by Minister of Industry and Commerce Rishad Bathiudeen and Minister of Rural Economic Affairs P. Harrison to reserve a land of 40 perches owned by the Food Commissioner’s Department to the Ministry of Rural Economic Affairs for construction of an access way to the Economic Centre from Nittambuwa-Katunayake Highway was approved by the Cabinet of Ministers.