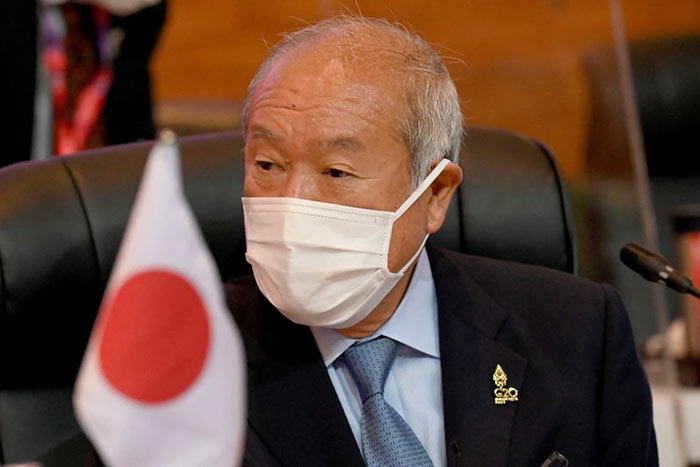 “It’s important for all creditor nations, including China and India, to gather to discuss Sri Lanka’s debt restructuring,” Suzuki told a news conference.

Sri Lanka has reached a preliminary agreement with the IMF for a loan of about $2.9 billion, the global lender said on Thursday, as the country seeks a way out of its worst economic crisis since independence from Britain in 1948.