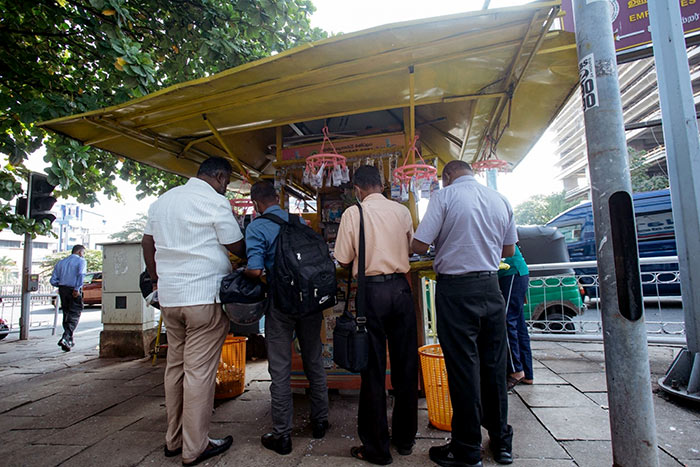 Sri Lanka’s official unemployment rate climbed, raising serious concerns for the policymakers, as the economic crisis is taking a severe toll on jobs, with many small and medium-sized businesses are either closing down or pushed to the brink amid elevated input costs, interest rates and decline in demand.

The latest data showed the country’s official unemployment rate had risen to 5.0 percent by the end of the third quarter of 2022, when the economy suffered its worst contraction of nearly 12.0 percent.

Sri Lanka’s gross domestic product fell by 11.8 percent in the third quarter from a year ago, the worst since the pandemic, reflecting the brutal impact the 2022 foreign exchange shortage-induced economic crisis was having on all aspects of the economy.

The third quarter unemployment rate was an increase from 4.6 percent in the second quarter and 4.3 percent in the first, just as the economy came crashing down firing runaway inflation and sky-high rates, which crushed both demand and supply.

The monthly business surveys conducted by the Central Bank showed continuous decline in employment, in both the manufacturing and services sectors, due to hiring freezes, retrenchments and retirement.

Added to the challenges facing the industries in finding talent was the exodus of people from the country who are fleeing the cost of living crisis and deplorable living conditions back at home.

Sri Lanka lost well over 300,000 of its labour force in 2022 alone to foreign employment, the most any year.

Sri Lanka’s labour force, which comprises both employed and unemployed but looking for work, is at slightly above 8.5 million.

This means either employed persons are exiting the workforce for foreign employment or the people who become unemployed have given up looking for work, due to the absence of opportunities or both.

Sri Lanka’s labour market-related data are one of the most lagging out of the other major-economic indicators compiled by the Census and Statistics Department.

Comparatively, the US Labour Department releases unemployment data on the sixth day of the following month, helping policymakers, researchers, businesses and the public to make informed decisions to determine the direction of the economy.