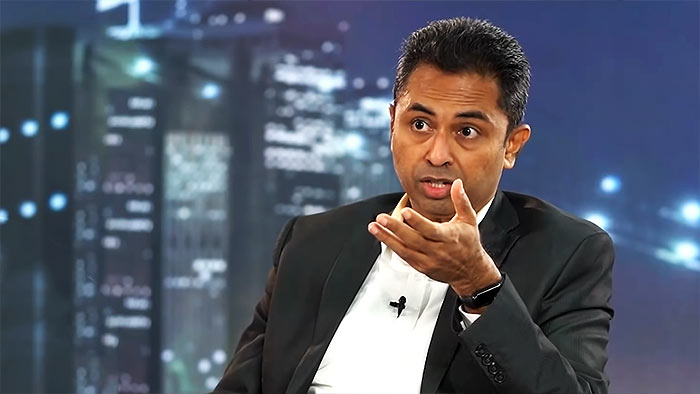 Journalist Chamuditha Samarawickrama’s residence in Piliyandala came under attack as some unidentified group of people pelted stones at his house and threw feces early this morning (February 14).

Speaking to reporters, the journalist said that he was woken up by a large noise at around 2.10 AM this morning and then found that the glass on several windows had been shattered while feces had also been thrown at the house.

The security personnel on duty at the housing complex told the police that the gang came in a white van.

The suspects had concealed their identity with motorcycle helmets and facemasks while CCTV camera footage showed them entering the home while holding several items including a bag and a cardboard box.

Mr. Samarawickrama said he has received threatening phone calls on several occasions, but said he was unaware of the motive or purpose behind this incident.

Police Spokesman SSP Nihal Thalduwa said an investigation is being conducted over the incident with the help of CCTV footage in the area.