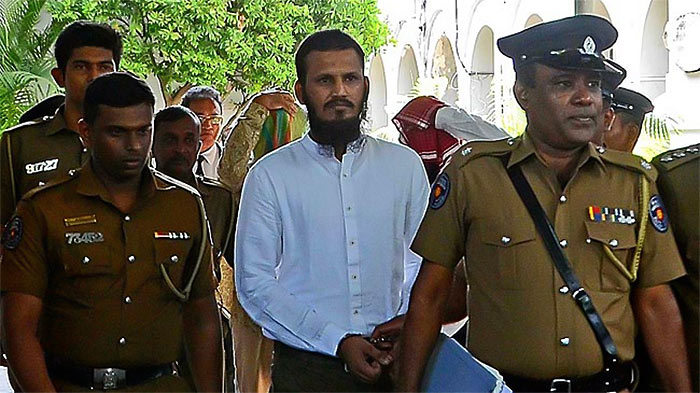 Underworld gang leader Kanchipani Imran was released by the Colombo Magistrate’s Court on Tuesday (December 20) after he fulfilled his bail conditions.

The suspect was barred from travelling overseas, and was released on a personal bail of Rs. 5 Million.

He had been placed behind bars on remand for threatening a police officer, pursuant to the provisions of the Prevention of Terrorism Act (PTA).

However, the police later rolled back the charges filed under the PTA and lodged new charges under the Penal Code.