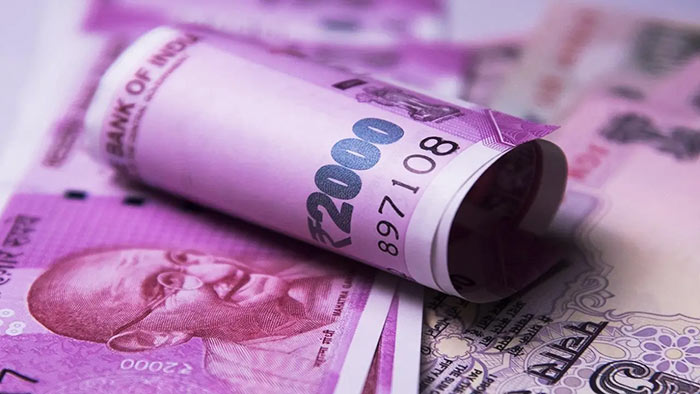 A Sri Lankan bank has opened a VOSTRO account in India with the State Bank of India, confirmed the Indian High Commission in Colombo.

The VOSTRO account was opened to conduct bilateral trade in Indian Rupees, it added.

A tweet from the Indian High Commission in Colombo said that the High Commissioner discussed related matters with South Asia Regional Head of the State Bank of India Vikas Goel on Tuesday (December 20).

A vostro account is an account a correspondent bank holds on behalf of another bank. These accounts are an essential aspect of correspondent banking in which the bank holding the funds acts as custodian for or manages the account of a foreign counterpart.

Sri Lanka has agreed to use Indian rupee (INR) for international trade. It comes days after the Government of India said it is looking at ways to bring countries that are particularly short of dollars into the ambit of Indian rupee trade settlement mechanism.

How will it benefit Sri Lanka?

Severe economic crisis and dollar crunch have been weighing on Sri Lanka for almost a year. Designating the Indian rupee as a legal currency will provide the island nation with much-needed liquidity support.

Also, Sri Lankans and Indians can use Indian rupees instead of US dollars for international transactions between each other.

Notably, since July this year, the Indian government has been looking to bring countries that are short of dollars, into its rupee settlement mechanism.