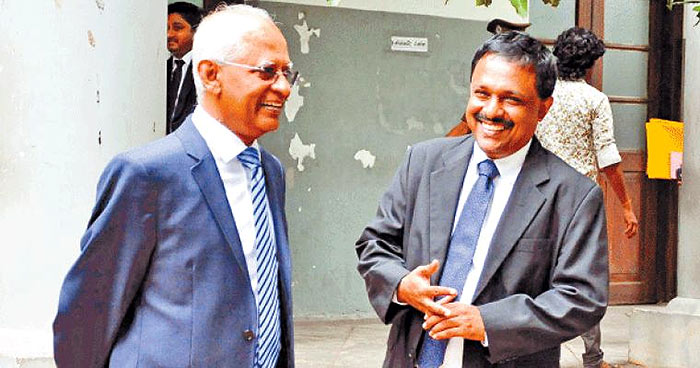 The verdict has been passed when the case was taken up before the Court of Appeal today (November 19).

Lalith Weeratunga and Anusha Palpita were found guilty on three indictments by the Colombo High Court earlier, for using Rs. 600 Million of TRC funds to distribute Sil Cloth during the run-up to the 2015 Presidential Election.

On the 17th of September 2017, Colombo High Court Judge Gihan Kulatunga found them guilty and imposed a sentence of 03 years rigorous imprisonment, a fine of Rs. 02 Million each and a compensation of Rs. 50 Million each.