Lankan in US complains about being paid for zero work 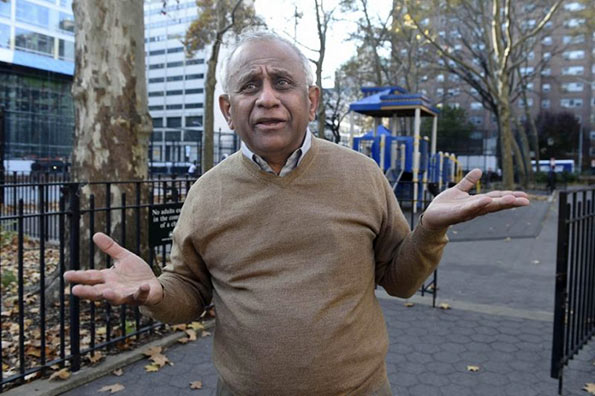 A Sri Lanka-born New York university staffer has filed a complaint against his varsity for paying him nearly USD 100,000 a year for “zero work” after he felt sick of spending most of his time at work feeding birds and squirrels and watching cricket, the Indian Express reported on Monday.

But in 2003, without any explanation, he was suddenly replaced by a young assistant and reduced to a menial biller. His sole assigned task — plugging names onto form letters — takes up an average 30 days a year, leaving him idle for 171 days, or 86 per cent of his time.

“I long for the opportunity to earn my salary,” Sirisena, who has a master’s degree from Columbia University, said.

For the past 13 years, Sirisena has collected his full USD 96,000 paycheck, more than USD 1 million in all. But he has spent most of that time in isolated cubicles – listening to music, watching cricket or soccer games on his computer and doing math problems or feeding the birds and squirrels at a nearby park.

Sirisena says he has written many letters to City Tech officials begging to get work commensurate with his skills, education and experience, but to no avail. “What a waste. I could have done so much. They don’t care,” Sirisena said.

Sirisena wants to expose the “sham” and agreed to come forward before the state inspector general, issuing a scathing report charging that CUNY mismanagement and lax oversight has resulted in waste, abuse and lavish spending.

“It’s a betrayal of the public trust, especially in light of the constant claim by university officials that the state is inadequately funding higher education,” Koppell said.

“Sirisena’s issue is being explored by the university and at this point there’s nothing the college can say,” said Stephen Soiffer, special assistant to City Tech President Russell Hotzler.

Home » Lankan in US complains about being paid for zero work