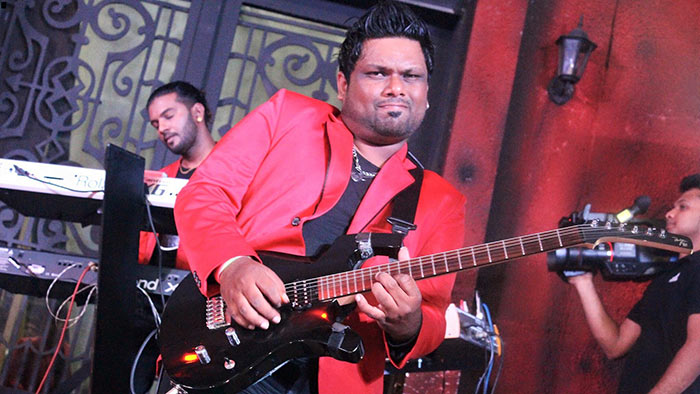 The 36-year-old had collapsed after a concert last night and is believed to have suffered a heart attack.

“There was no issue during the show or after, he didn’t say anything and we didn’t see any such concern either. He went with us, and sat next to me to eat, and collapsed suddenly while eating”. fellow band member Nelson Waas said.