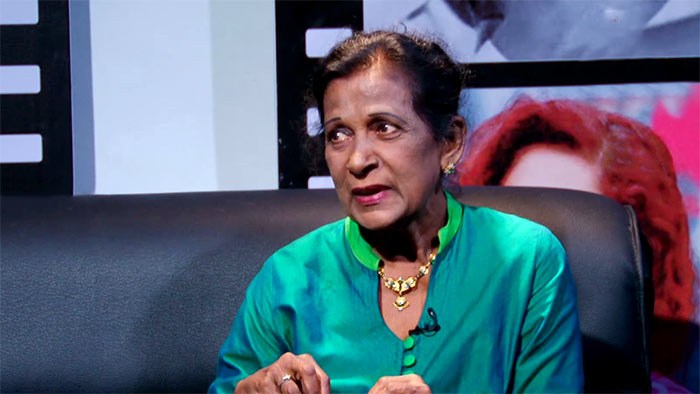 Veteran actress Liyoni Kothalawala passed away this morning (June 19) at the age of 78.

She acted in several tele dramas including Kumarihamy, Charitha Thunak, Naadaayo, Vajira and, and in films such as Sama and Chandali.

In 1962, she won the Best Actress Award for her outstanding performance in the play ‘Mehew Lokaya’, becoming the first Sri Lankan stage actress to win the award.